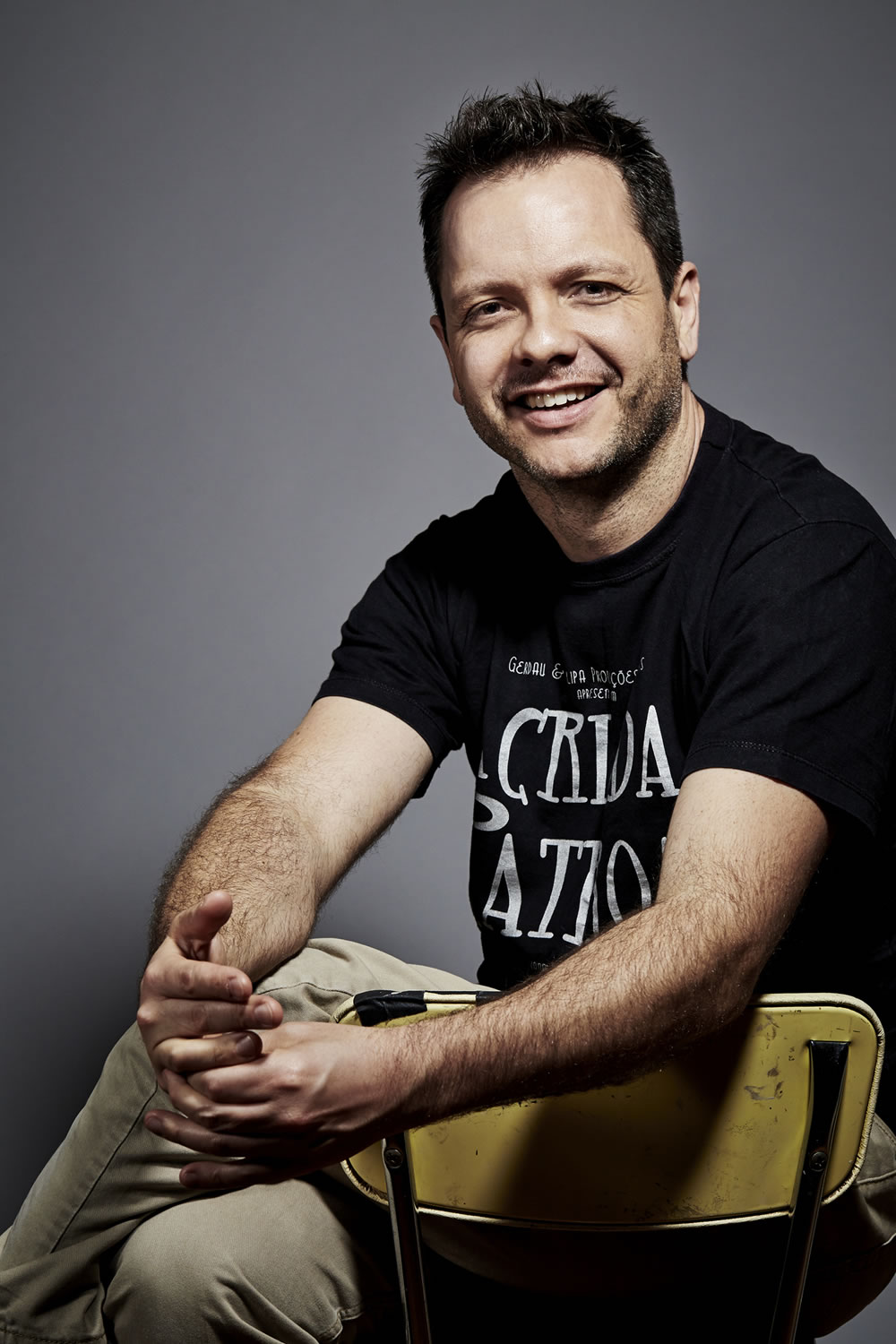 In addition to performing, Mr. Bezuti has been invited to collaborate in opera productions and to mentor young musicians in Brazil, France, Italy and in the U.S. He has collaborated with renowned musicians, teachers, conductors and directors. Mr. Bezuti has conducted the productions of A Dinner Engagement by Lennox Berkeley and Maroquinhas Frufru by Ernest Mahle. Career highlights include: musical director and pianist for Charles Wuorinen’s opera Haroun and the Sea of Stories (based upon the book by Salman Rushdie); and vocal coach and pianist for productions including Verdi’s Falstaff and Rigoletto, Leoncavallo’s Pagliacci, Rossini’s Il Barbiere di Siviglia, Ravel’s L’enfant et les Sortilèges, Offenbach’s Les Contes d’Hoffmann, Wagner’s Der Ring des Nibelungen, Stravinsky’s Oedipus Rex, Bartók’s Bluebeard’s Castle, Mozart’s D. Giovanni and Le nozze di Figaro, among many others.

Currently, Mr. Bezuti is a collaborative pianist and vocal coach at Manhattan School of Music. Apart from recitals in New York, Philadelphia and other major U.S. cities, he performs regularly in Brazil and Europe. In the past two years, Mr. Bezuti has performed at Weill Recital Hall and Isaac Stern Auditorium, both at Carnegie Hall. 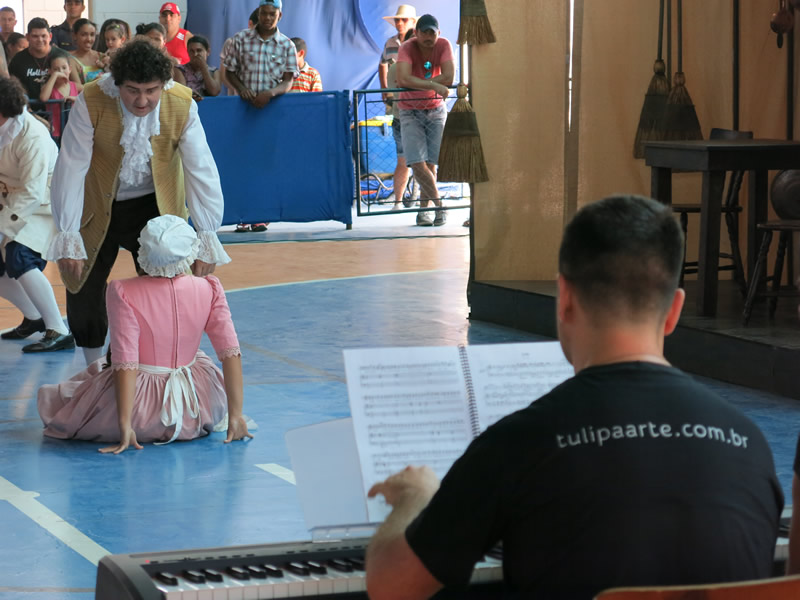 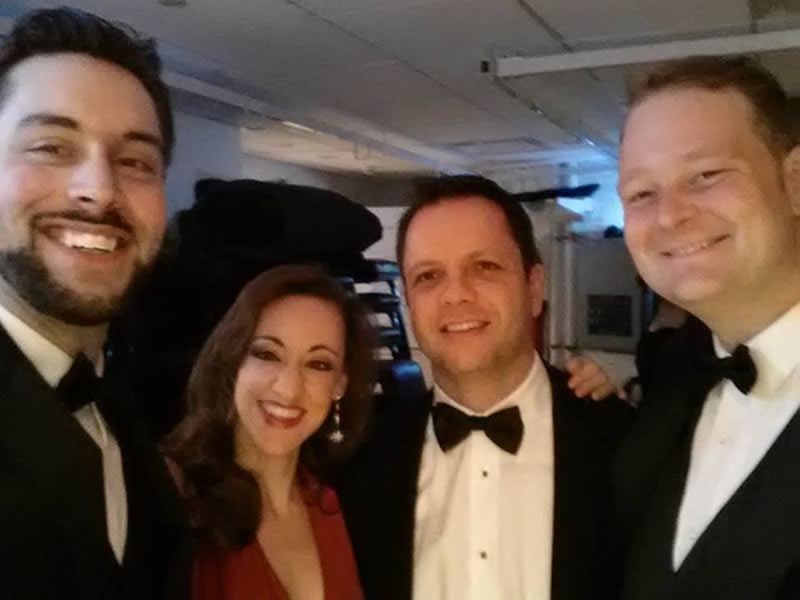 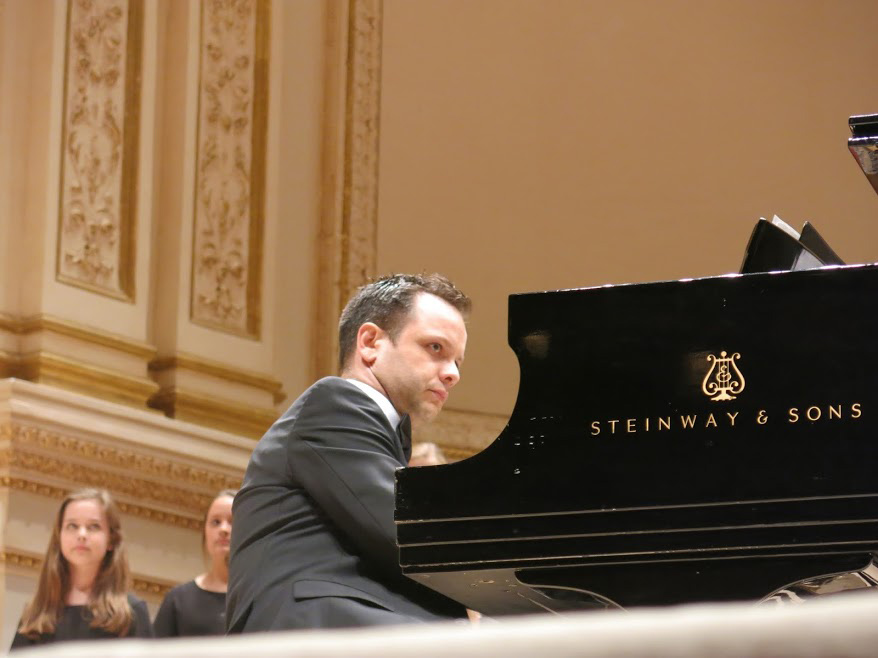 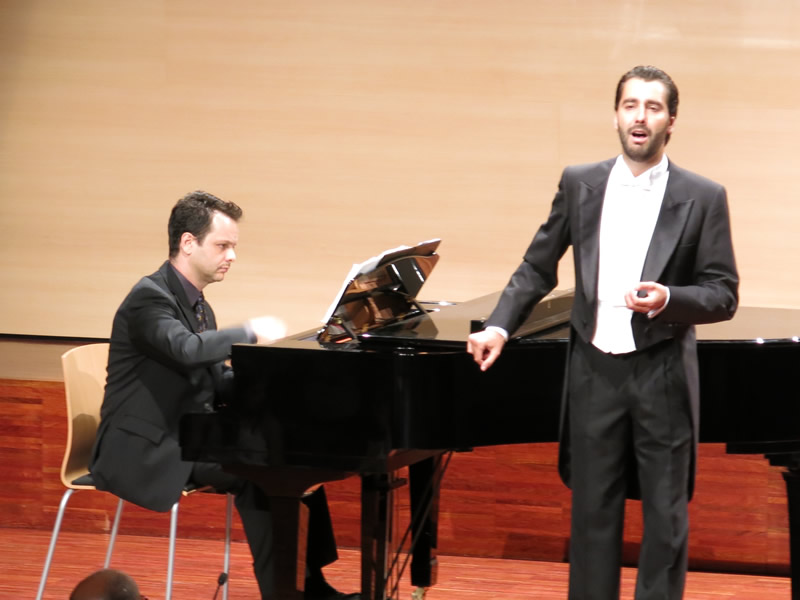 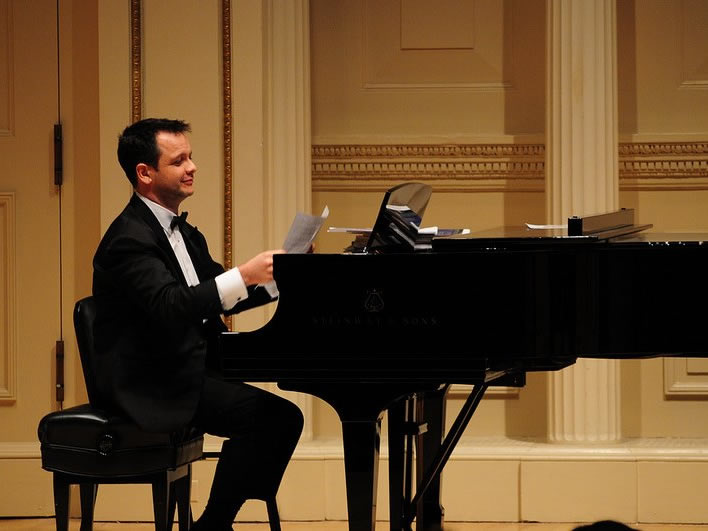 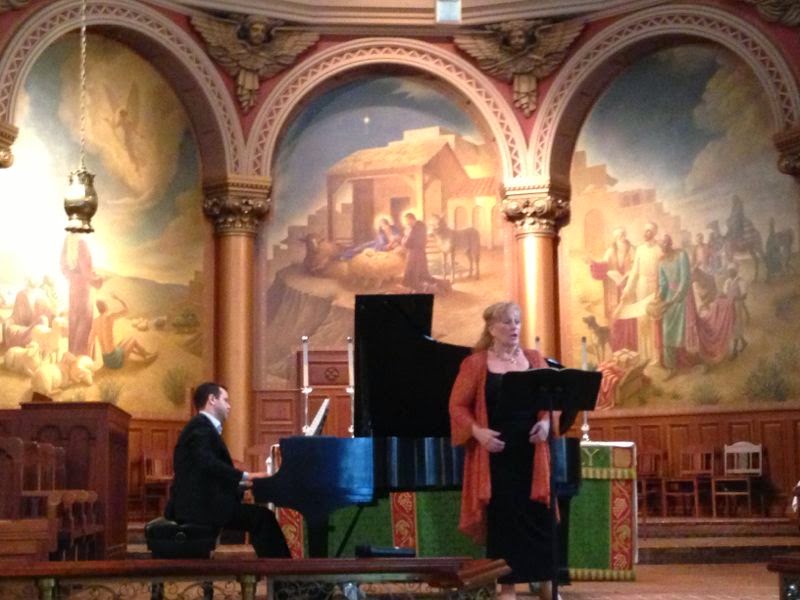 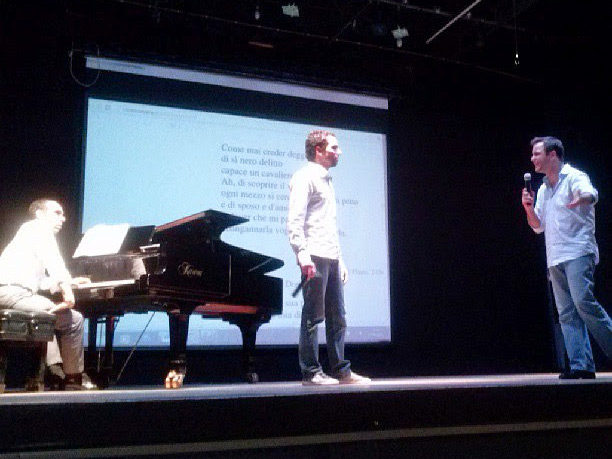 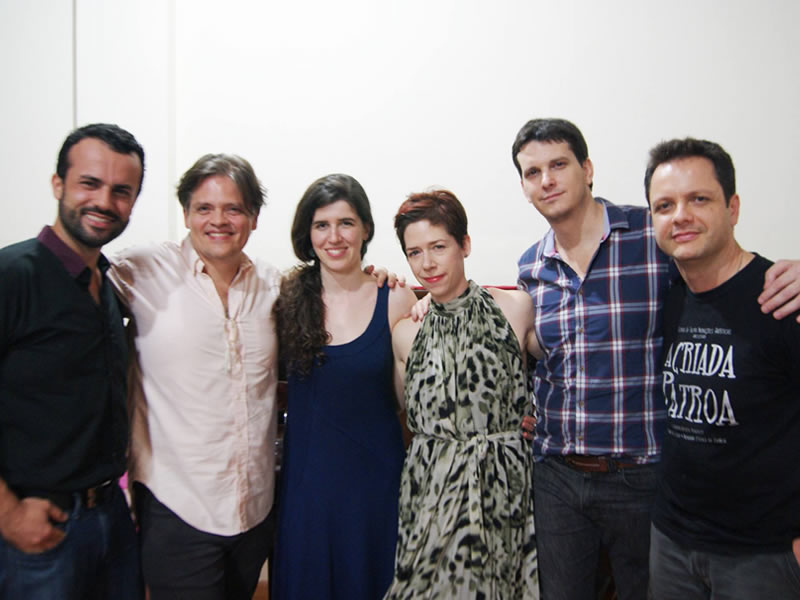 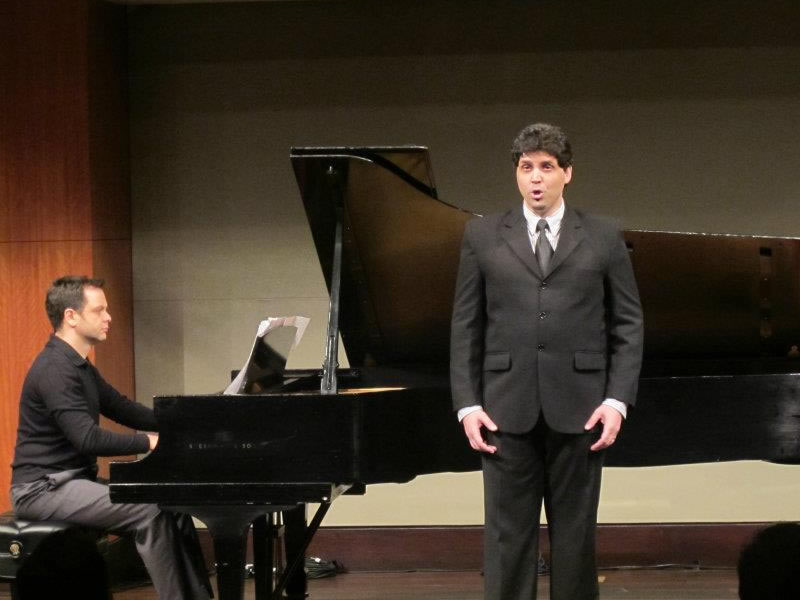 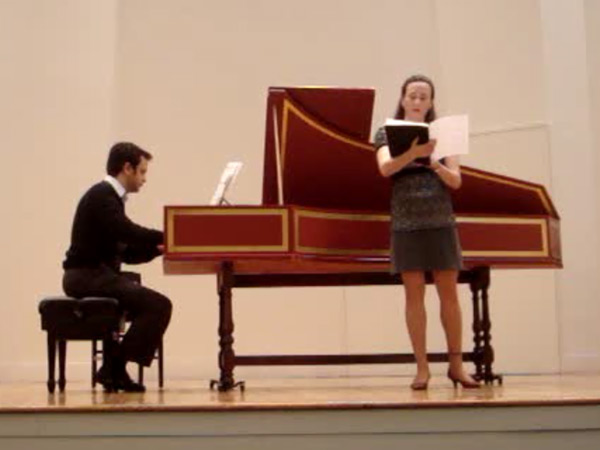 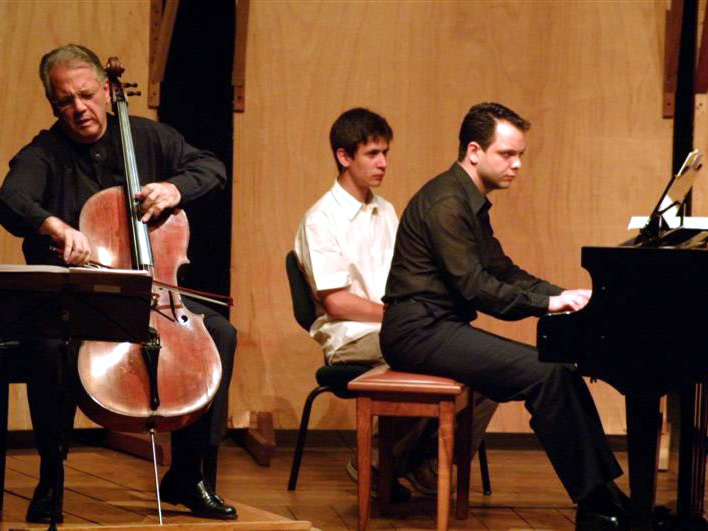 Thank you for your message. I will reply to you as soon as I am able.